For more formal performances, Michael brings all the impact and interaction of close-up magic onto the stage to entertain any audience, large or small.

Michael’s unique style of stage magic is strongly influenced by his philosophy of the art of astonishment. Rather than designing a show around a collection of elaborate contraptions that are wheeled on stage, displayed, then wheeled off and replaced with another such device; Michael entertains his audiences–ranging in size from dozens to hundreds of people–by performing impossibilities with everyday and often borrowed objects. Michael’s magic focuses less on props and more on audience interaction, skill and showmanship.

Programs can last anywhere from 20 minutes to over an hour depending on your requirements. Michael does not offers any one-size-fits-all packages. From comedy performances to mysterious mentalism demonstrations, each performance is tailored to your group and goals. 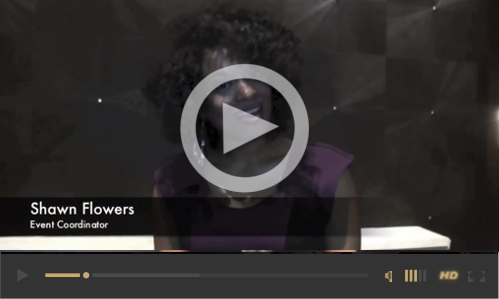 If you want the perfect blend of illusion, entertainment and comedy, you want Michael Carducci. Enter your name and email below to get quote 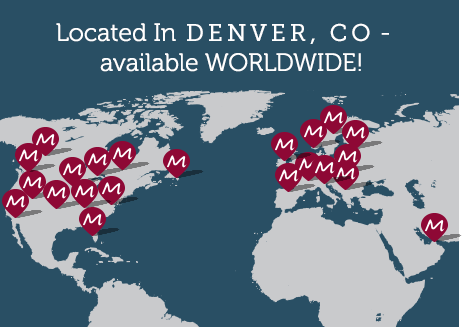